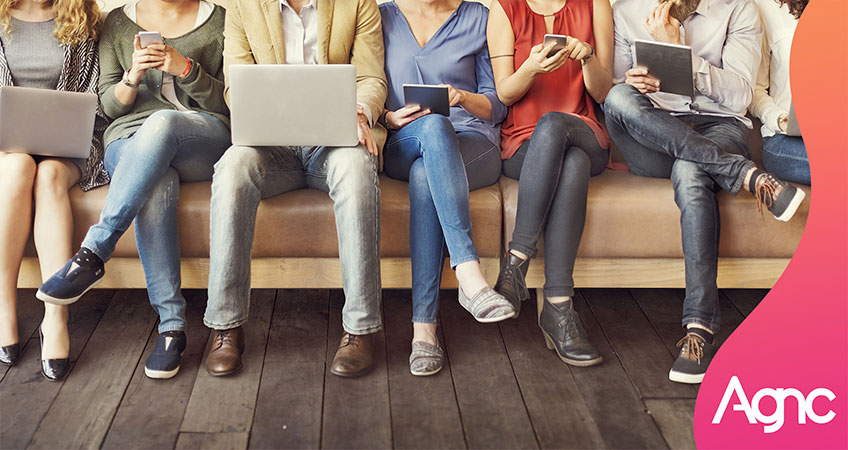 Social media marketing has become one of the most important aspects of not just advertising, but business as a whole. This is because it’s an essential way to connect with customers, and create curiosity that can turn into loyalty. However, many businesses still don’t put quite enough emphasis on social media marketing. Opting instead for traditional outreach which is far less surgical.

The bottom line is that social media is game-changing. As such, It should be leveraged to maximize the possibilities of mass communication. It’s an incredibly powerful tool that can connect businesses with customers in a way that has never been possible before. Done well, social media marketing can build fortified relationships with customers, increase brand awareness, and drive traffic to points of sale. Are you using social media to its fullest potential? If not, now is the time to start.

Please fill out the form below to download your free e-book.